San Francisco Mayor London Breed announced Monday the city is falling back to the red tier in California's reopening plan.

With cases surging, S.F. is temporarily rolling back the reopening of all non-essential offices, which had opened at 25% capacity on Oct. 27. It's also reducing the capacity of fitness centers and gyms to 10%, down from 25%.

“We need to make these hard choices now so that we can save lives and keep our healthcare system from becoming overwhelmed,” Breed said in a statement. “In addition to these rollbacks, we need everyone to do their part to get COVID-19 under control, especially as we go into the holiday season. I know that people want to spend time with their family and friends this Thanksgiving, but this year we need to all stay home as much as possible, avoid unnecessary travel, and avoid gathering with people who don’t live with us.” 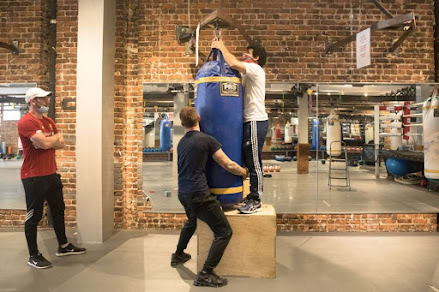 With its new red status, the city fell back two tiers, as it was previously in the least-restrictive yellow tier and entirely skipped the orange tier in it's regression.

Gov. Gavin Newsom said in Monday's press conference that cases across the state have doubled in the past 10 days.

“We are sounding the alarm,” Newsom said in a statement. “California is experiencing the fastest increase in cases we have seen yet — faster than what we experienced at the outset of the pandemic or even this summer. The spread of COVID-19, if left unchecked, could quickly overwhelm our health care system and lead to catastrophic outcomes."

As of Monday, there are now 41 counties across the state in the most restrictive purple tier, compared with only nine counties three weeks ago. In the purple tier, many non-essential indoor businesses aren't allowed to operate.

The state's system sorts counties into four tiers — "purple" (widespread), "red" (substantial), "orange" (moderate) or "yellow" (minimal) — that measure the spread of COVID-19 and dictate what types of businesses and activities are allowed to open. The structure allows counties to be more restrictive and move more slowly than the state in its reopening if they wish.

The county tier status is based on the number of new cases per 100,000 residents and the adjusted positivity rate. Last month, the state announced it's now also taking into account an equity metric to address the fact that low-income, Latino, Black and Pacific Islander communities have been disproportionately impacted.

In the past, a county moved backward by failing to meet the criteria for two consecutive weeks, but Newsom announced Monday counties will now move back into a more restrictive reopening tier after one week of data that doesn't meet standards for being in a lower tier.

The state is now requiring counties that move back to close required businesses sectors within 24 hours, rather than three days. 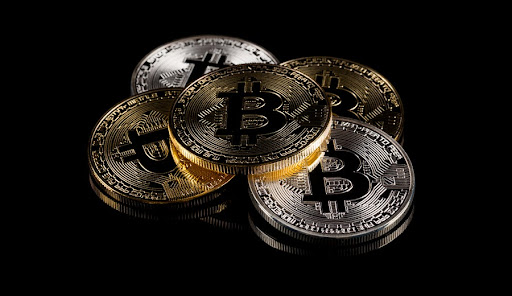