Bull Trap Warnings After Bitcoin Shoots Above $18k Handle The entire crypto-economy on Sunday, November 29, 2020, is hovering around $526.5 billion and there’s roughly $30.50 billion in global trade volume today. The biggest cryptocurrency gains today were captured by zap (ZAP), which is up 71% in 24 hours. The largest losses today stem from carvertical (CV), which is down over 59% on Sunday morning (EST). 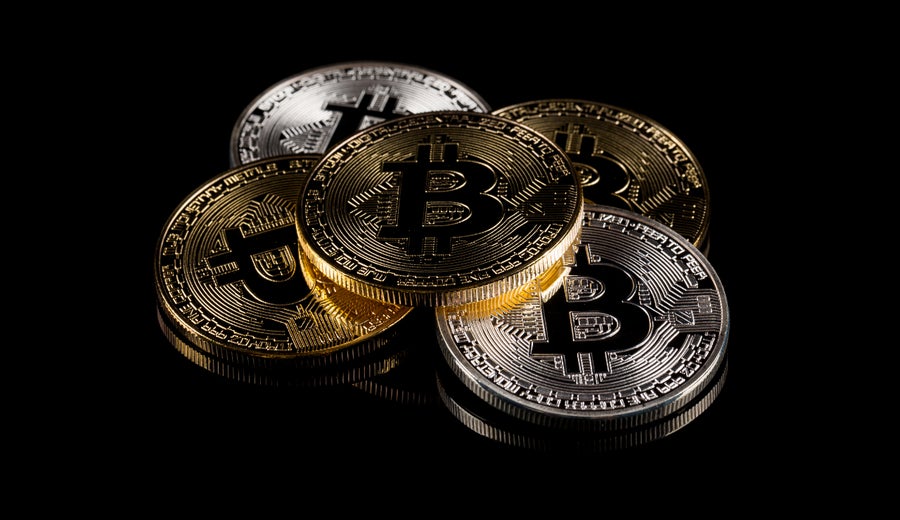 The second-largest market cap held by ethereum (ETH) is up 5.17% today, but ETH is still down a touch less than 1% for the last seven days. ETH is swapping for $555 per ether and holds a $63 billion market valuation.

XRP is trading for $0.61 per coin and is up 0.39% on Sunday morning. Still, XRP commands a $28 billion market capitalization and is up 39% during the last seven days.

Bitcoin cash (BCH) holds the fifth-largest market cap below the stablecoin tether (USDT) and is currently trading for $281 per unit. BCH is still down some during the past 24 hours, but is up 7.5% for the week. The crypto asset bitcoin cash (BCH) has a market valuation of around $5.23 billion on November 29, 2020.

As BTC jumps back to the levels gained last week, a few analysts believe that altcoins will catch up as well.

“BTC is back at its all-time high levels, but what is worth noting is the valuation of the altcoins which are on average still 50% below their all-time highs,” the Head of Trading at NEM, Nicholas Pelecanos said. “Some altcoins represent projects that are no longer functioning, yet other projects have seen tremendous development on both adoption and tech. For me, catching these undervalued altcoins is now the trade to be made,” Pelecanos added.

Other analysts assume that the demand for bitcoin (BTC) and other crypto assets stem from Millennials and the Gen Z generation.

“The steady rise of Bitcoin in 2020 has not only continued, but accelerated, during times of political and economic uncertainty. As a whole, the world is looking outside the traditional norms for how and where they manage their finances. This demand comes from Millennials and Gen Z’ers and their progressive outlook on their financial needs, both present and future, and pivoting away from traditional financial institutions as their store of value with next-to-nothing interest rates,” Derek Muhney, Director of Sales at Coinsource explained.

Some traders think that the current rise up could be a “bull trap,” which is basically a false signal in a declining trend. For instance, the crypto trader dubbed ‘@Lomahcrypto’ told his 65,000 Twitter followers that he wants to be bullish, but he is still uncertain.

“I want to be bullish so bad,” Loma Crypto tweeted. “Please BTC just close above $17,400 or dump to $15,800. Also… Binance Futures ALTs that were performing well (market leaders) are looking kinda heavy,” he added. “I [have] to agree it looks like trash,” another trader responded.

Meanwhile, even though BTC slid 15% in value the other day, many expected the crypto asset to slide a lot more than that, as it has traditionally seen slides much larger in the past (-30% or more). This has caused uncertainty among traders and analysts, as some believe that the price will drop again, but many enthusiasts still wholeheartedly believe BTC is once again targeting the 2017 all-time high.