Cypherpunk Holdings, a Toronto-headquartered company listed on the Canadian Securities Exchange (CSE), announced Thursday that it has increased its bitcoin holdings to 276.479 bitcoins. At the current price, the company now holds about $5 million USD in bitcoin. Cypherpunk Holdings added that this is a net increase since June 30 of 72.979 bitcoins, elaborating: 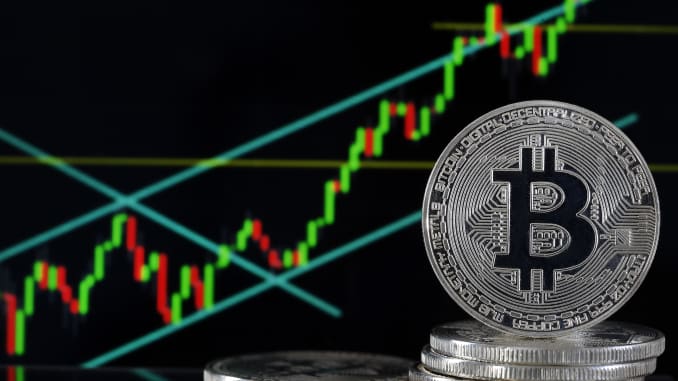 The increase in bitcoin holdings is a result of the full liquidation of positions in monero (XMR) and ethereum (ETH), as well as the partial use of proceeds from a private placement of $505,000 CAD that closed on August 27th, 2020.

Founded in 1995, Cypherpunk Holdings was formerly known as Khan Resources Inc. but the company changed its name in November 2018. Cypherpunk invests in cryptocurrencies and privacy technologies and is listed on the CSE under the ticker HODL. CEO Antanas Guoga, or Tony G, is a well known high stakes poker player and former member of the European Parliament. He founded the Blockchain Centre in Vilnius, Lithuania, in 2018.

Cypherpunk Holdings joins a growing list of major companies with a treasury position in bitcoin such as the Nasdaq-listed Microstrategy and Jack Dorsey’s Square Inc.