Paypal Bought 70% of All Bitcoins as Demand shoots high.

Paypal bought up to 70% of all the newly mined bitcoin since the payments giant started offering cryptocurrency services four weeks ago.

Now that’s according to estimates by hedge fund manager Pantera Capital, as revealed in its latest monthly blockchain letter. Together with Square’s Cash App, the two companies are buying more than 100% of all newly issued virgin bitcoin (BTC), it says. 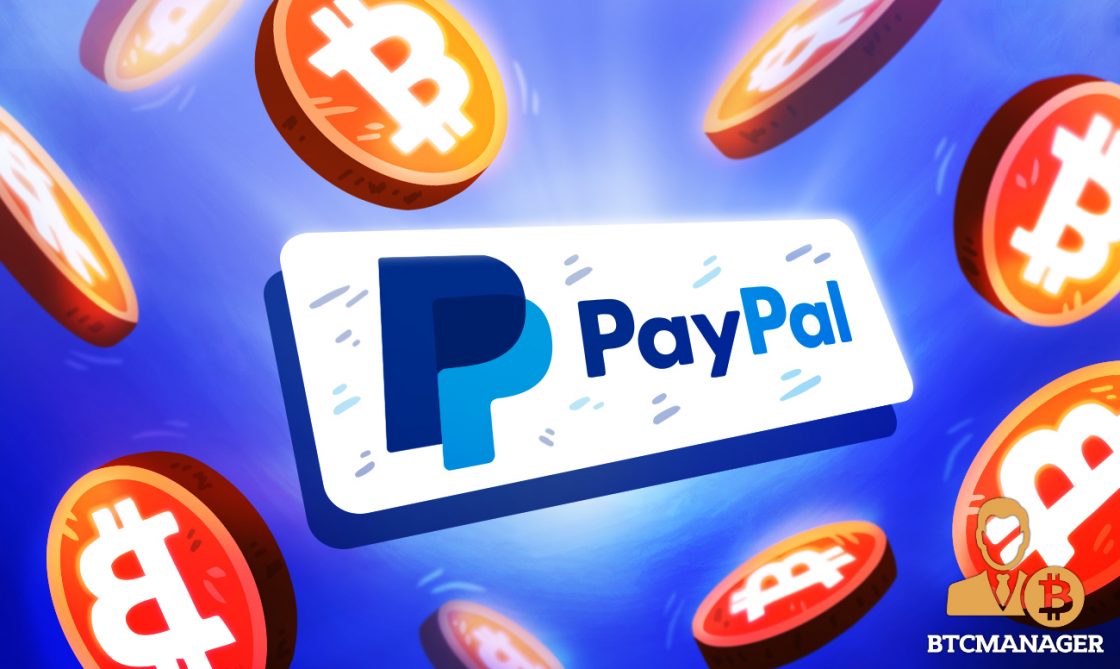 The letter said demand for Paypal’s crypto service, which runs on Paxos fiat-to-crypto exchange, Itbit, had hit the roof. The exchange “was doing a fairly constant amount of trading volume… [but] when Paypal went live, volume started exploding,” it observed, adding:

The increase in Itbit volume implies that within four weeks of going live, Paypal is already buying almost 70% of the new supply of bitcoins.

Paypal announced in late October that its customers – running in excess of 300 million active users – will now be able to buy, hold and sell bitcoin and other digital assets using their Paypal accounts.

The decision also meant users could use their coins to buy things from the 26 million merchants that accept Paypal, it said. Paypal rolled out the crypto service to U.S. customers early this month, with the rest of the world set to be integrated later.

Bitcoin prices rose alongside the Paypal news, breaching $12,000 at the time the service was announced, and has maintained the bullish momentum ever since, hitting a three-year high of $18,997 on Nov. 20.

Pantera Capital noted that the Paypal crypto service is “already having a huge impact”., it predicted that if the “growth persists, Paypal alone would be buying more than all of the newly-issued bitcoin within weeks.”

The letter also argues that bitcoin’s current rally is much more “sustainable” than 2017’s because of rising institutional demand from entities such as Paypal, Cash App, and Robinhood, which make buying bitcoin easy.

“Previously the friction to buy bitcoin was pretty onerous: take a selfie with your passport, wait days to a week to get activated, daily limits,” said the letter.

Data shows bitcoin’s current rally has in large part being driven by institutional buyers. According to the bitcointreasuries.org website, which curates bitcoin investments by publicly traded companies, about 21 firms, including Microstrategy Inc and Galaxy Digital Holdings, hold a combined $14.42 billion of BTC in reserve. That’s 832,351 BTC or over 4% of bitcoin’s circulating supply.

A number of these purchases have happened in the last few months, pushing the price of bitcoin higher. Pantera Capital says the shortage of bitcoin resulting from high corporate demand means that the likes of Cash App, which recently reported a record $1.6 billion bitcoin revenue, will have to pay more for each coin.

“When other, larger financial institutions follow their (Cash App) lead, the supply scarcity will become even more imbalanced. The only way supply and demand equilibrates is at a higher price,” it explained